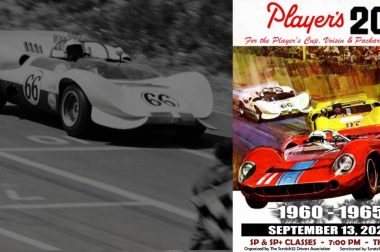 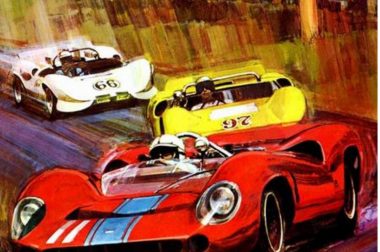 Player’s 200 III After more than a year this will be our third Scratch32 Player’s 200 – which you will remember is a spin off series from CANAM Thunder now incorporating SCCA/USRRC models that raced between 1960 through to and including 1965. Models that may have also competed in (and especially those that achieved success) in the later CANAM series are STRONGLY discouraged from this event. Period fantasy liveries are permitted. Since it doesn’t matter wh 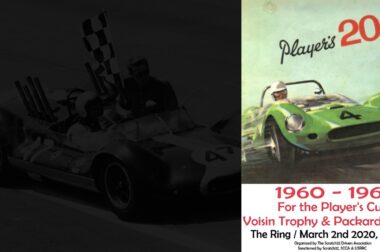 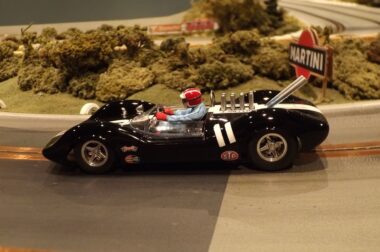 Player’s 200 March 2, 2020 – The Ring With the success of our inaugural Scratch32 Player’s 200 we again incorporate SCCA/USRRC models that raced between 1960 through to and including 1965 as the feature focus of this event. Models are divided into two sub-classes: (PC) – the usual ‘low power’ motor (see our list of low power motors in the Scratch32 Rules); (PC+) – unlimited motor (if it doesn’t qualify for PC then it falls into PC+ and this ca