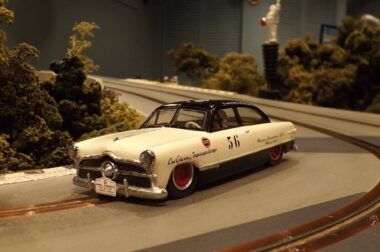 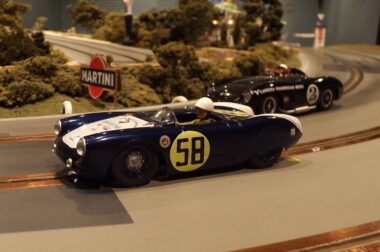 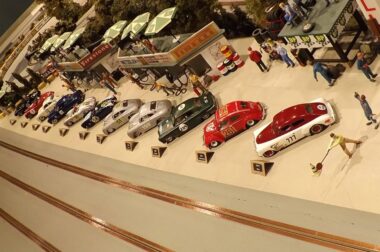 La Carrera Panamericana VI September 10, 2018 This edition of the most demanding road race would start at Tuxtla Gutierrez and wander its way to the finish near Ciudad Juarez - just across the bridge from El Paso. Some teams arrived early to scout, map and plan tire stops along the way. Some even chartered planes to fly their team of mechanics from one leg to the next. It became clear to most that preparation would be key to overcome the elements an 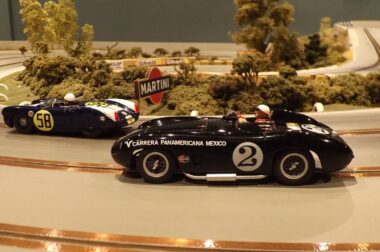 La Carrera Panamericana V Transporters arrived from the Americas (and one from Europe) for teams competing in this edition of La Carrera Panamericana. The most difficult endurance course in the world – ‘in its day it was the longest, fastest and likely wildest international automobile race ever staged’ - this race would start in the south from Tuxtla Gutierrez and wind up at Cuidad Juarez just south of the American border. The first mountain range leg...