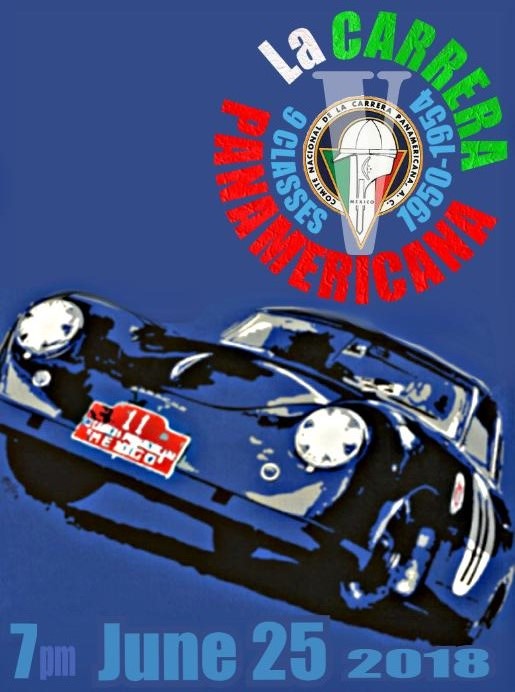 Transporters arrived from the Americas (and one from Europe) for teams competing in this edition of La Carrera Panamericana. The most difficult endurance course in the world – ‘in its day it was the longest, fastest and likely wildest international automobile race ever staged’ – this race would start in the south from Tuxtla Gutierrez and wind up at Cuidad Juarez just south of the American border. The first mountain range leg was the most challenging, while the last leg would be a high speed run all the way to the border. Some saved their best for last, others hung it out from the start – and never finished…

For the second Scratch32 race in a row all entries were completely scratch built. No RTR bodies/liveries anywhere in the paddock… Herr Stroebl was having a fit at race control! …brilliant! 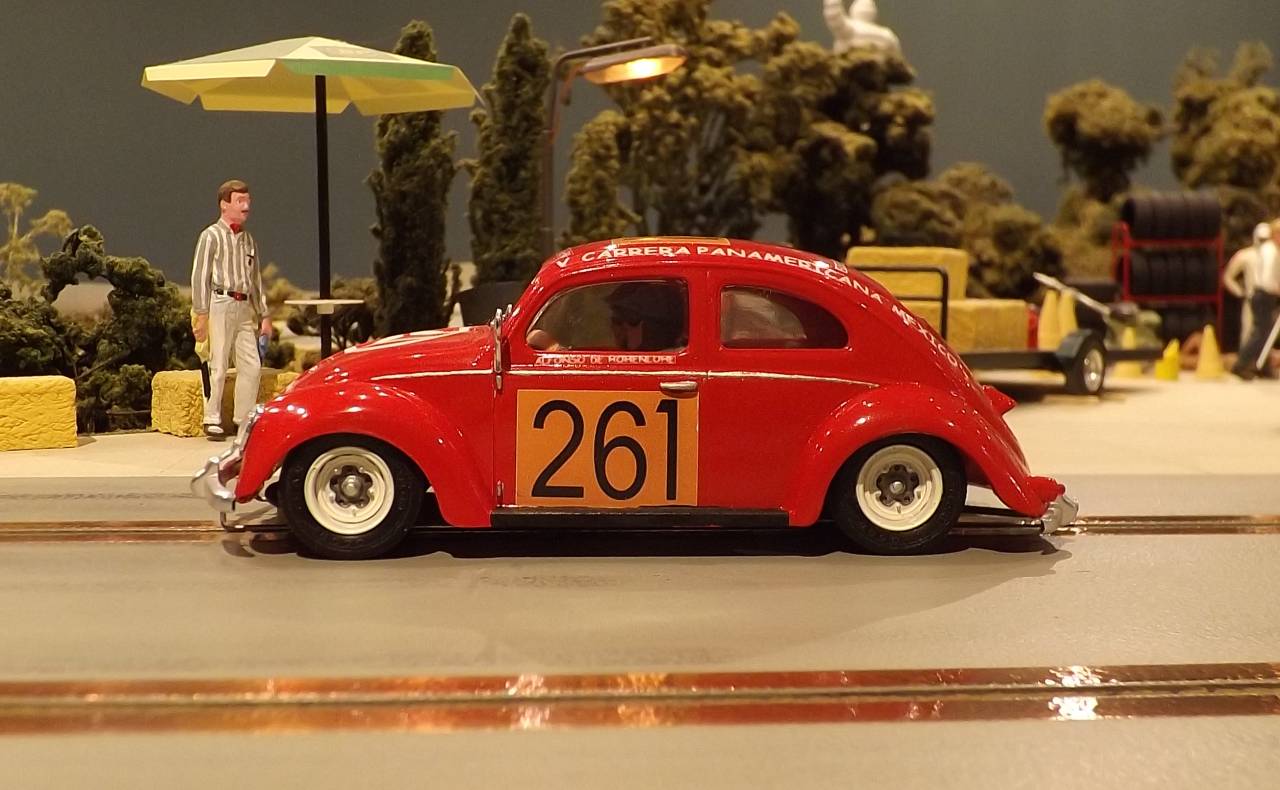 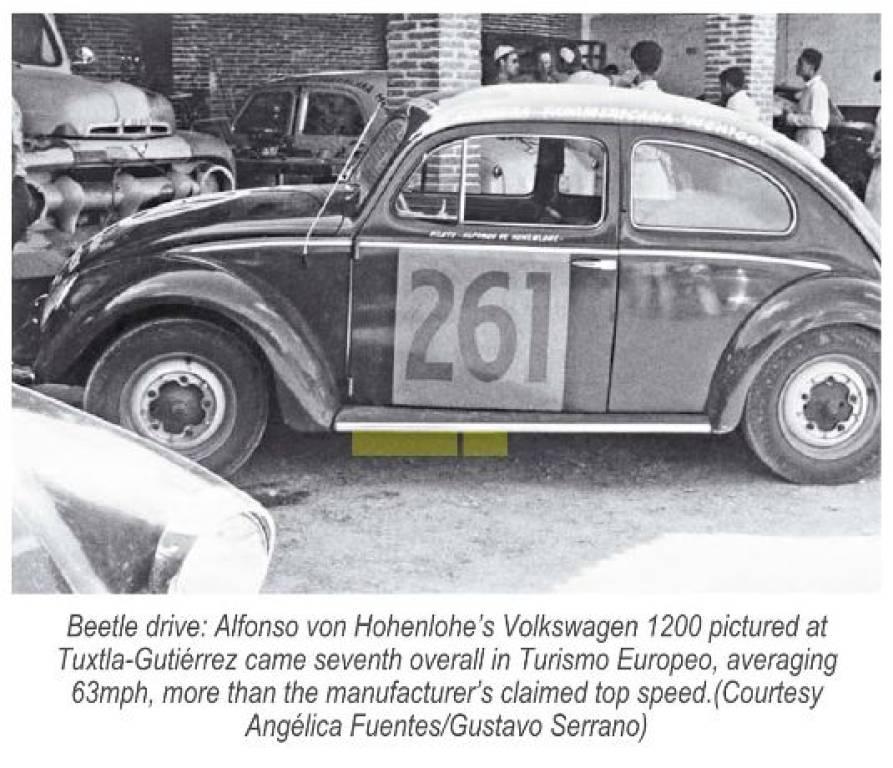 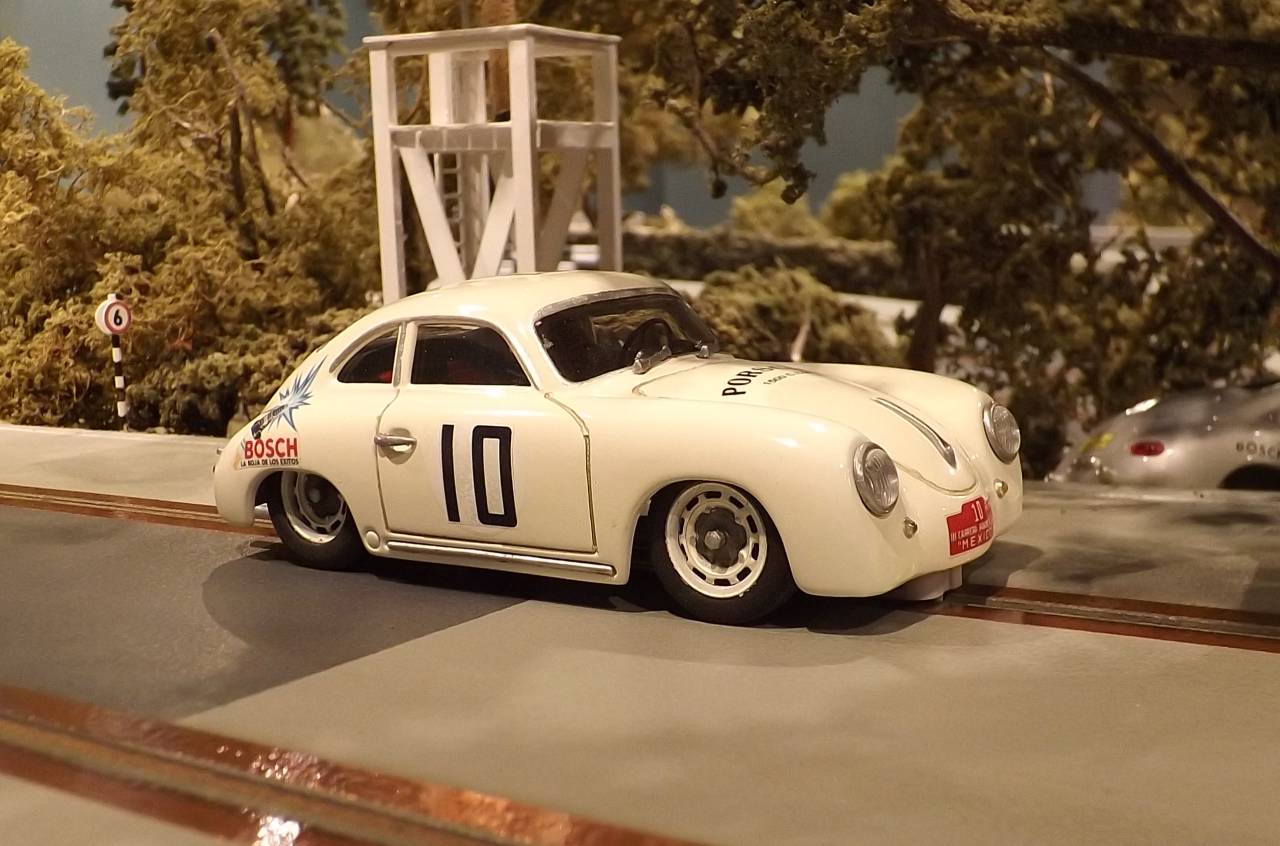 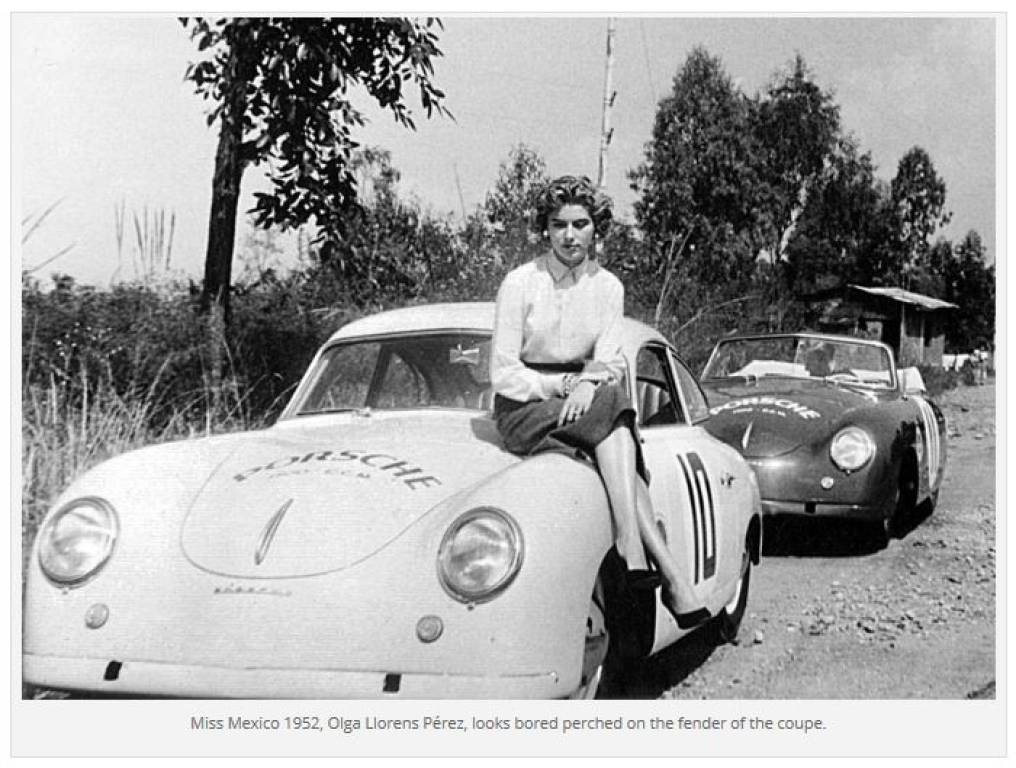 “Two Jaguar XK120s were starting, driven by Mexicans Santos Leona and Douglas Ehlinger, but about their only hope for glory was if everyone else crashed or broke…. Twenty-seven sports cars started from Tuxtla Gutierrez at 7:00 am, and within a few miles the strain began to show. Robert Manzon’s Gordini broke a rear axle; Ascari missed a curve and damaged his Ferrari; Bonetto wrecked the Lancia but continued to race, and Herman Lang struck a dog and tore away the sheet metal beneath the grille of his 300SL…

Kling met a buzzard head-on, breaking the windshield and stunning co-driver Klenk, who had removed his helmet at one of the tire-change stops and failed to put it back on.

The huge hole in the front glass created enough cabin pressure to pop the rear window out. The next morning, all three Mercedes appeared with “buzzard bars”, vertical steel tubes covering the windscreen. The press ate it up, and pictures of the cars were circulated around the world. “You’da thought they were the only ones to hit a buzzard” laughed Oldsmobile driver Ak Miller. “Hell, everybody hit buzzards. They were just too slow on takeoff to get out of the way when we came by at 140 mph!”…

The race’s only fatality [referring specifically to the third running of the Carrera] occurred just outside Mexico City when Santos Leona plunged off the road in his Jaguar XK120 and was killed.” 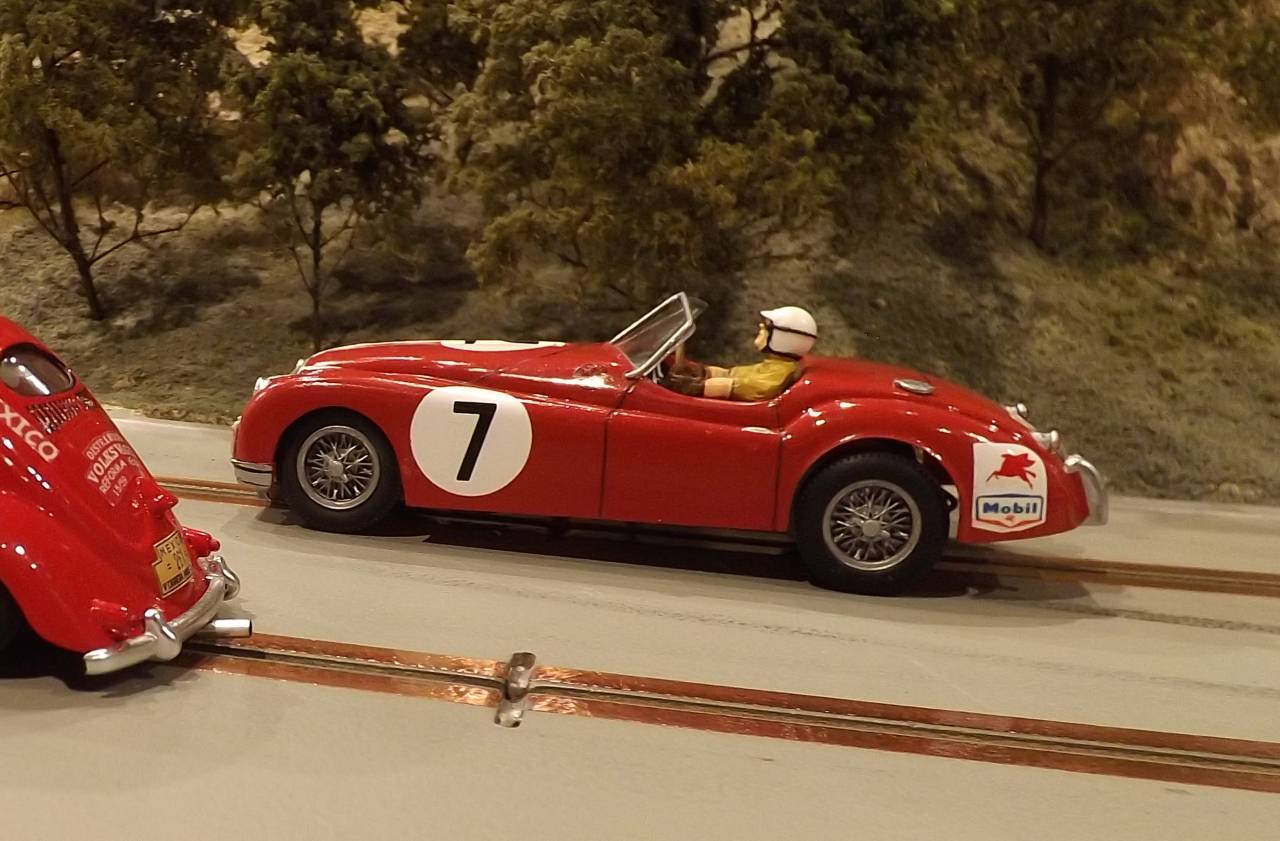 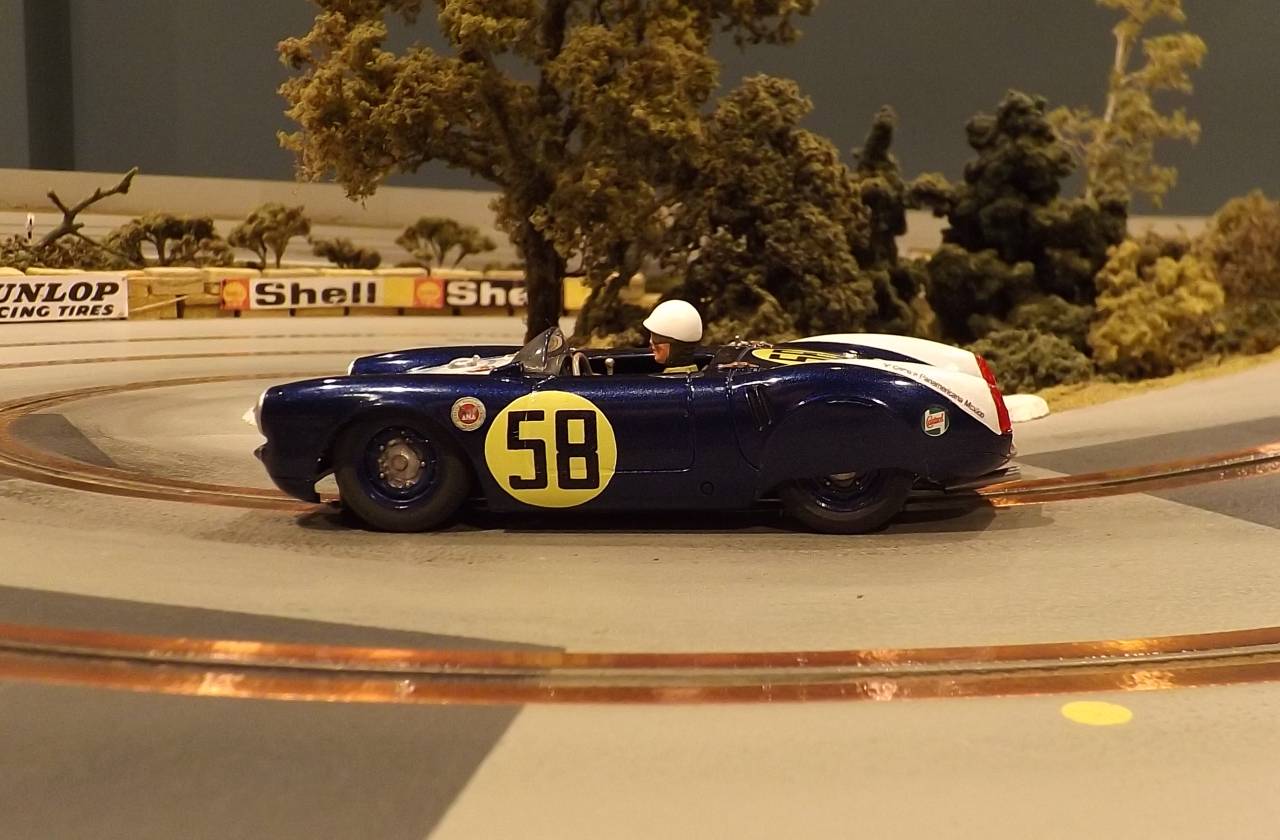 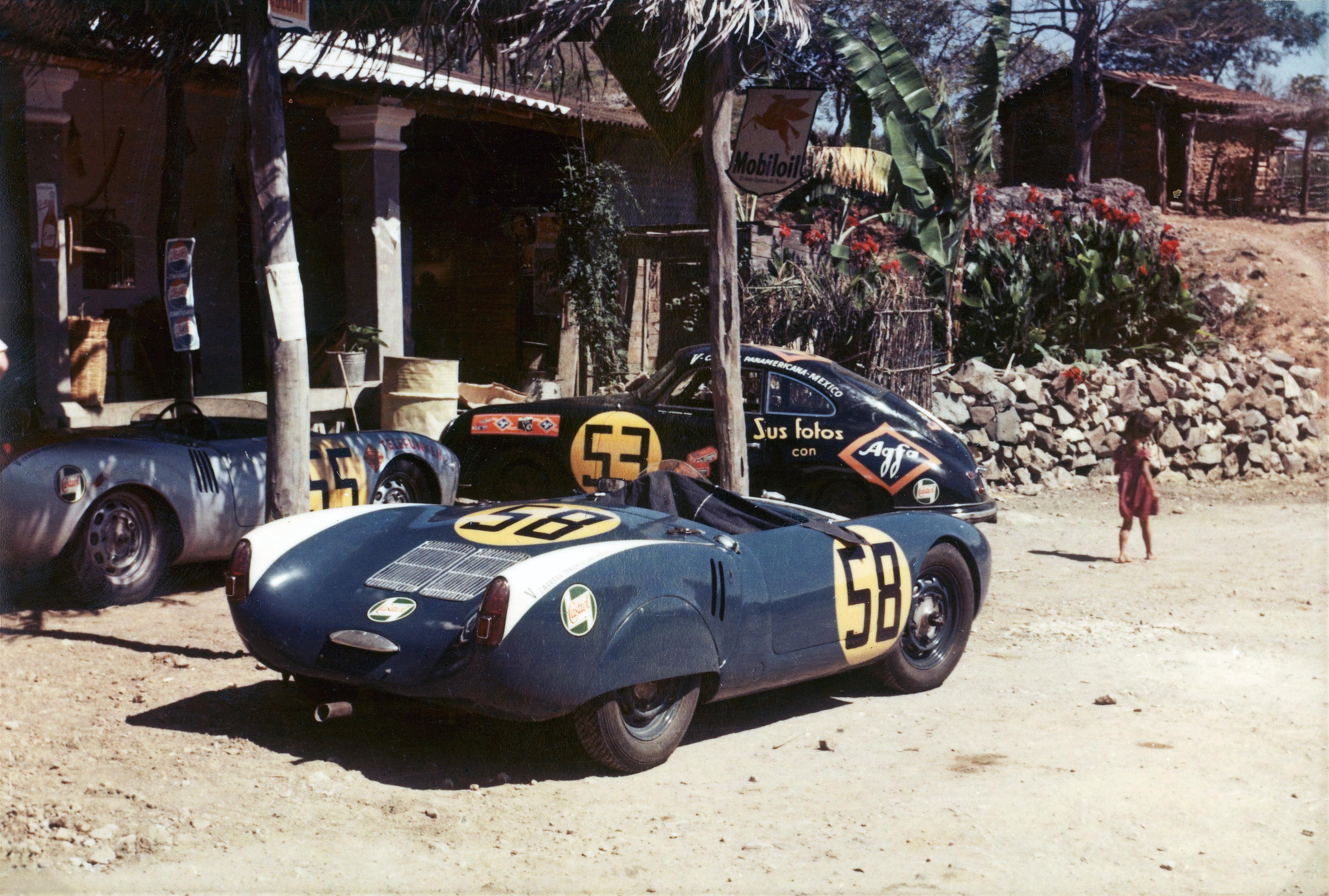 Also from 1954 the lone european #2 Scuderia Espana hand painted entry of ‘Fon Portago’ in the ‘state of the art’ Ferrari 750 Monza Scaglietti which would not finish the first leg due to a failed oil pipe… (S+1.5) 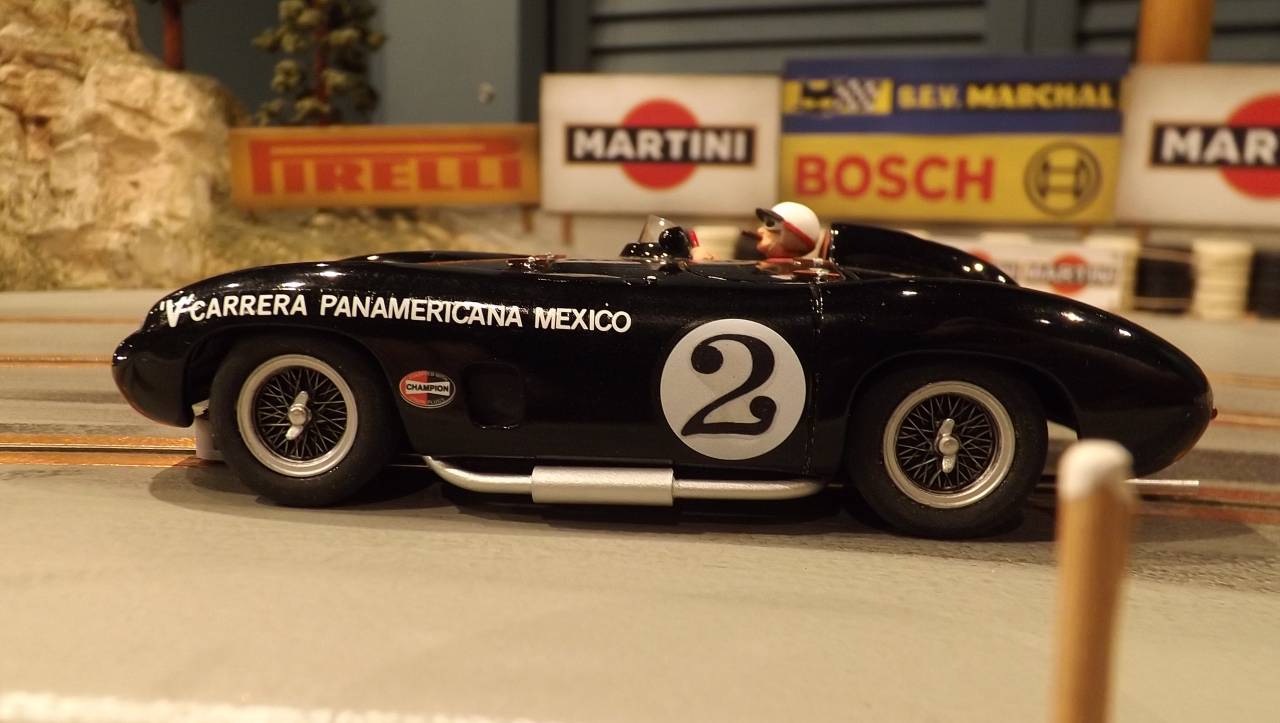 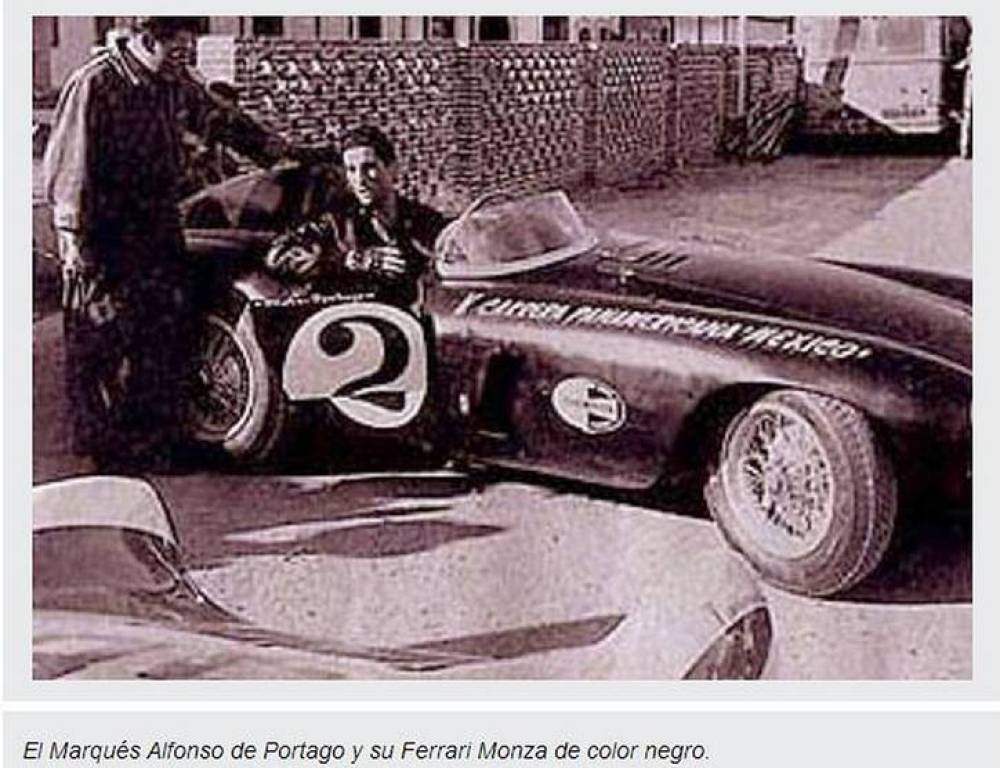 A gem of a race especially within the SP class. A hearty thank you to each pilot and also to MiA and KensRedZed for marshalling the few de slots there were.